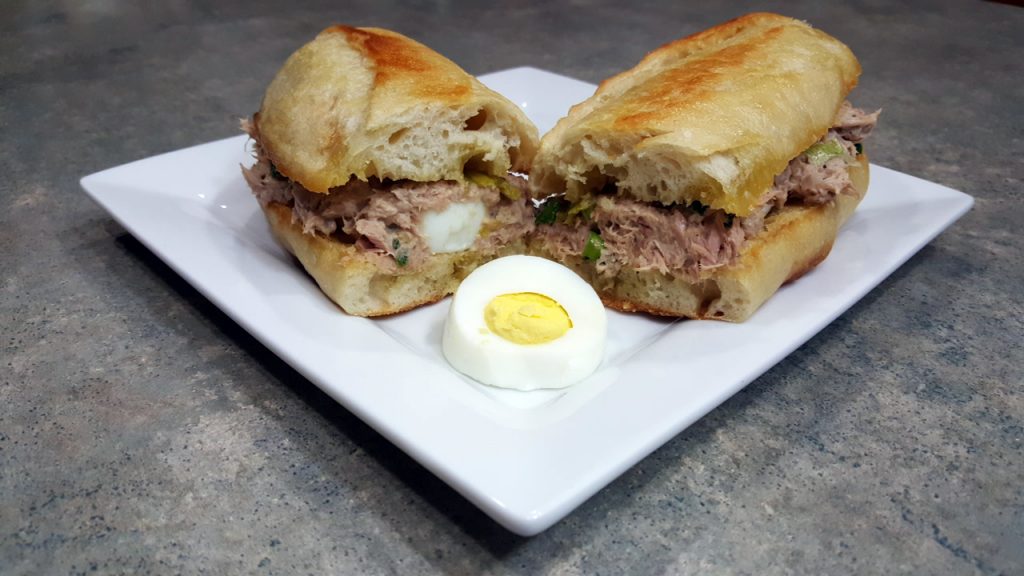 This delicious tuna salad is curated by Chef José Andrés.

Enjoy, and I’ll see you at the dinner table! 😎